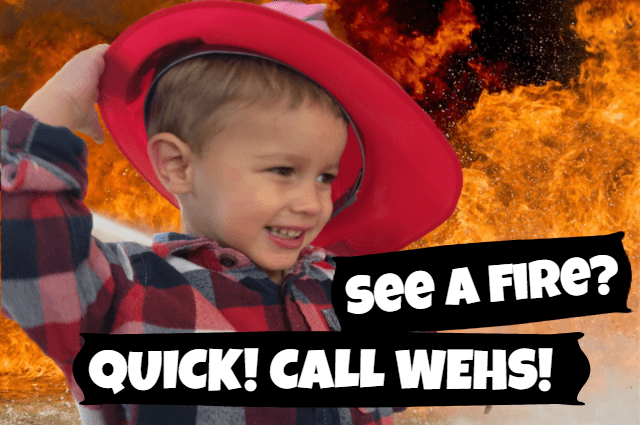 Do you want to know what to do if there’s a fire? Just ask the kids at Westminster Early Head Start! During Fire Prevention Week they got a special visit from Brad, the father of one of the preschoolers, and a real life firefighter! Brad visited all four Westminster classrooms with different presentations geared toward each age group.

Brad spoke to the children about the importance of not hiding from firefighters and staying low to the ground to avoid smoke.
He put on his firefighter gear so that the children would know what he looked like and he told them to not be scared. He invited the children to come up and touch him and most of them did.

Brad told the children that he sounds like Darth Vader with the mask on. Pretty cool! Each child got to take home a bag full of fire prevention stickers, bracelets, a hat, and a booklet on fire safety. Brad even left four hats for the classroom, which the kids really enjoy trying on! 10/25/2017