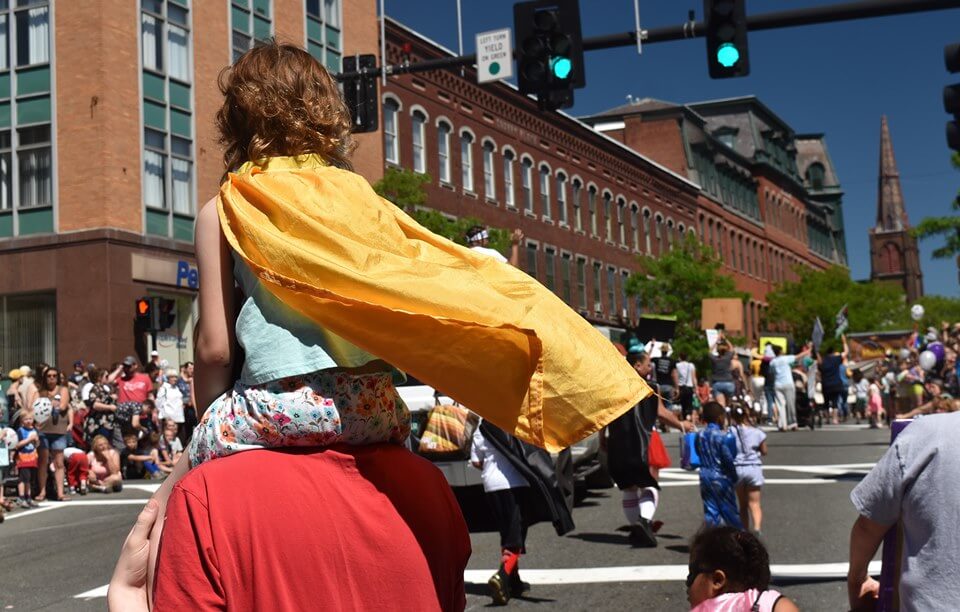 On Saturday, June 8th, EES returned to march in the Strolling of the Heifers parade for the second year in a row. This year’s parade theme was “Farmers are our Heroes,” and so we were invited to appear dressed in farmer or superhero attire.

Chelsey Johns, the Lead Teacher in the Canal Street Hedgehogs classroom, once again took up the responsibility of putting together the committee to organize the march. We hoisted our EES banner with eager help from the children and their families, some of whom had also marched with us last year. The children also carried signs representing each of our centers as well as the names of nutritious snacks they tried in school and the area food distributors that provided them.

We would like to thank all of the families who showed up to march with us and represent EES in the parade. Your support means a lot to us! 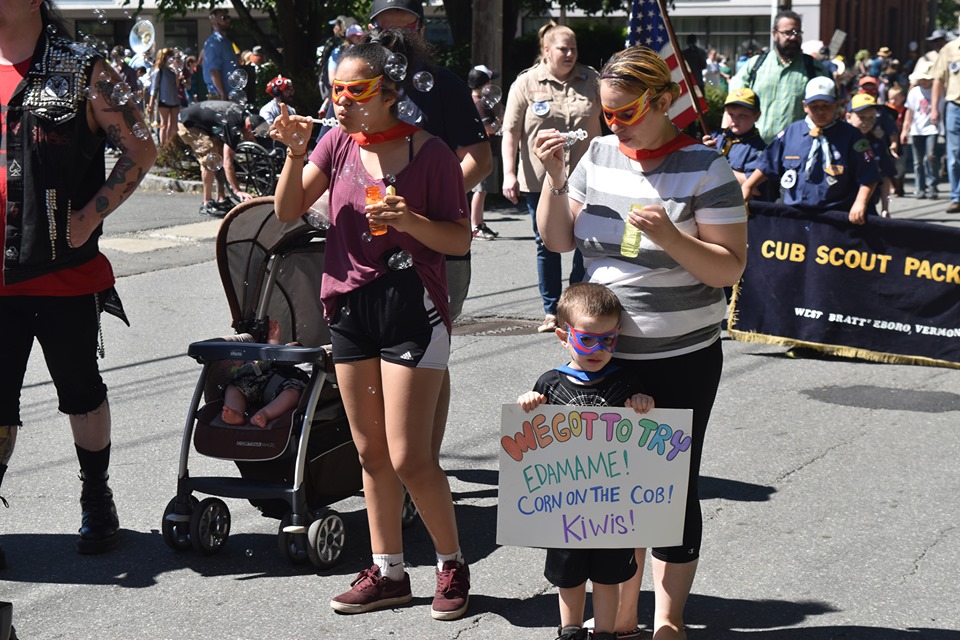 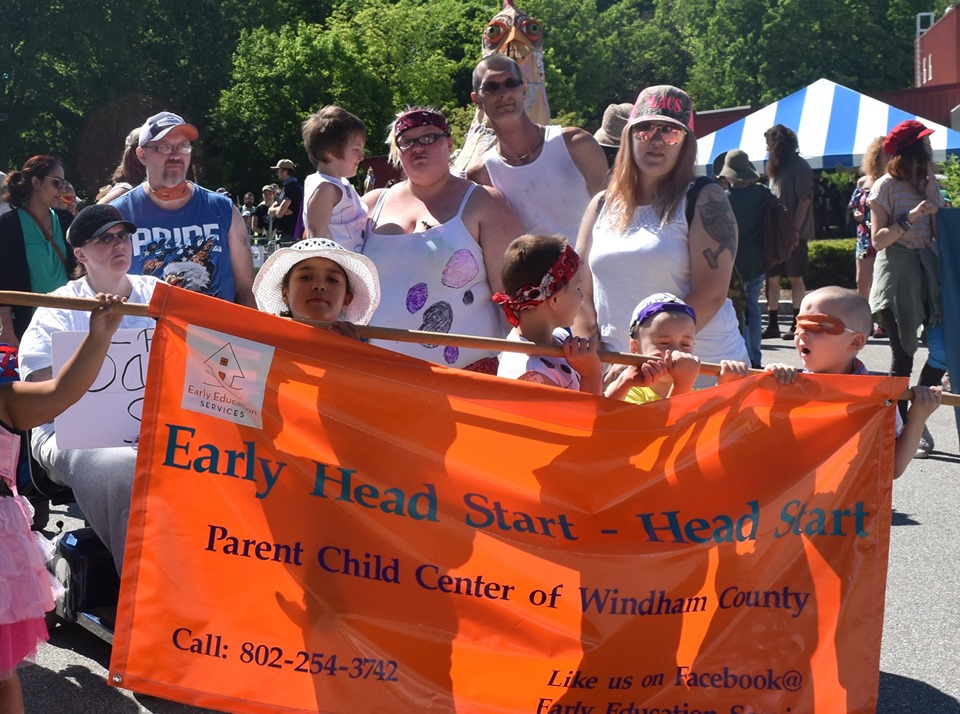 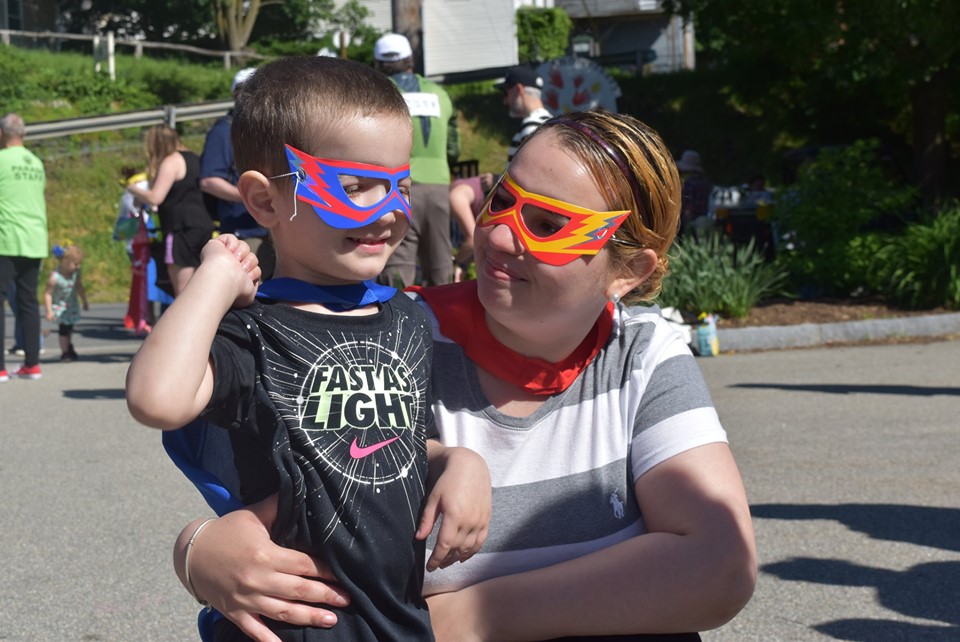 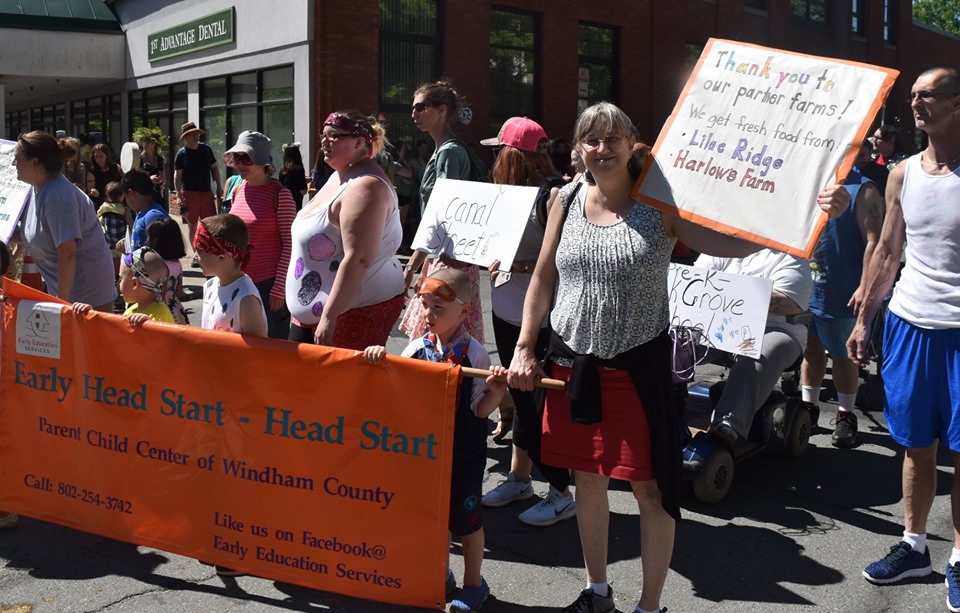 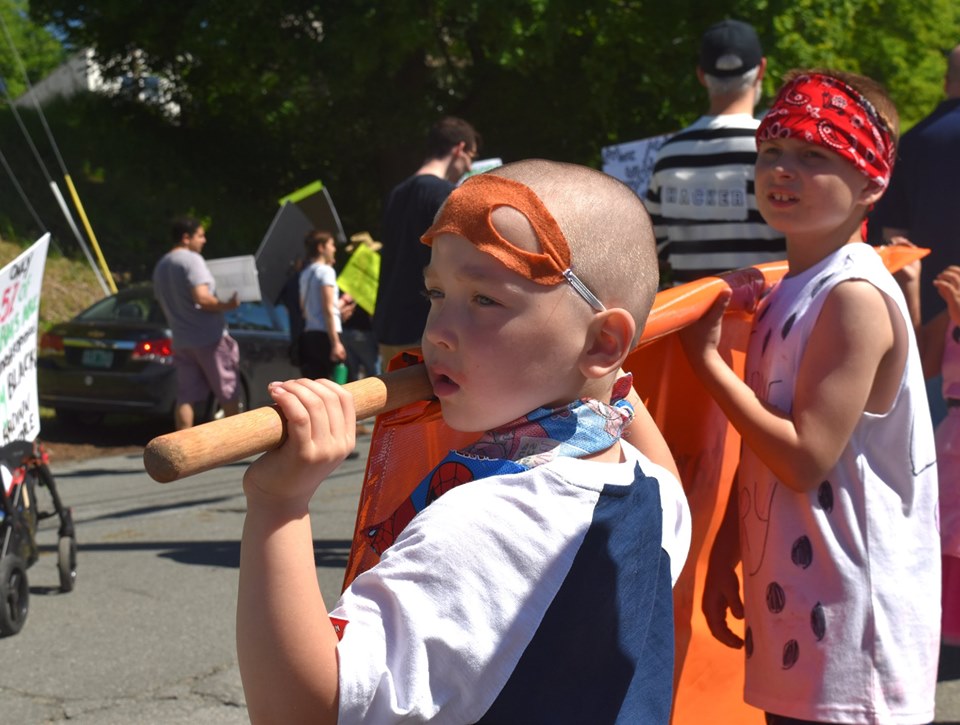 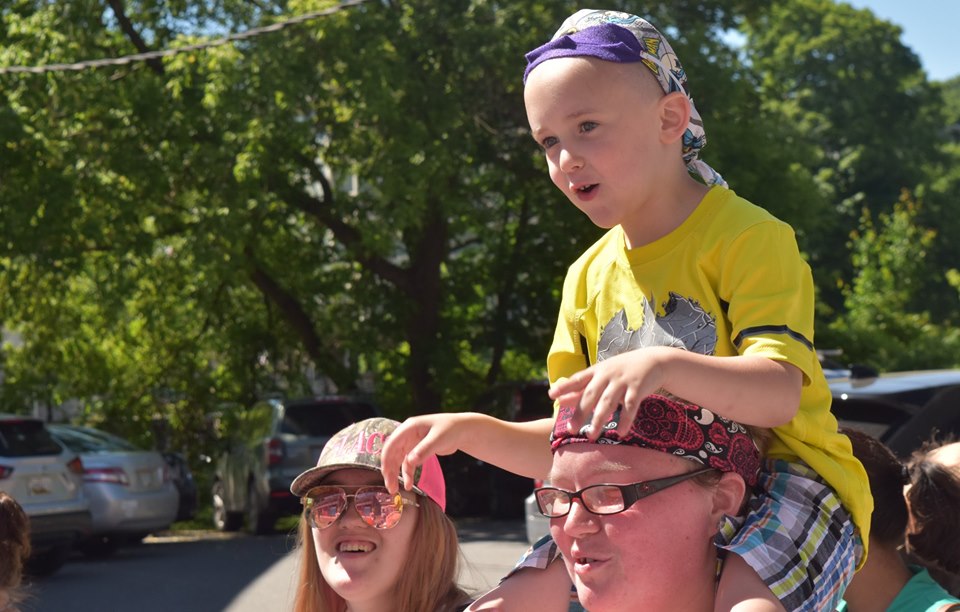 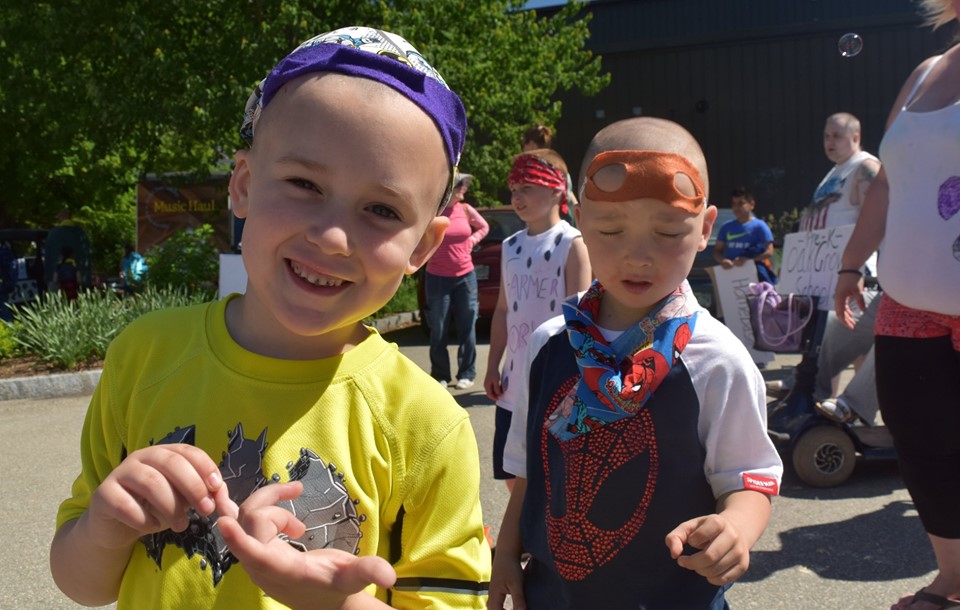 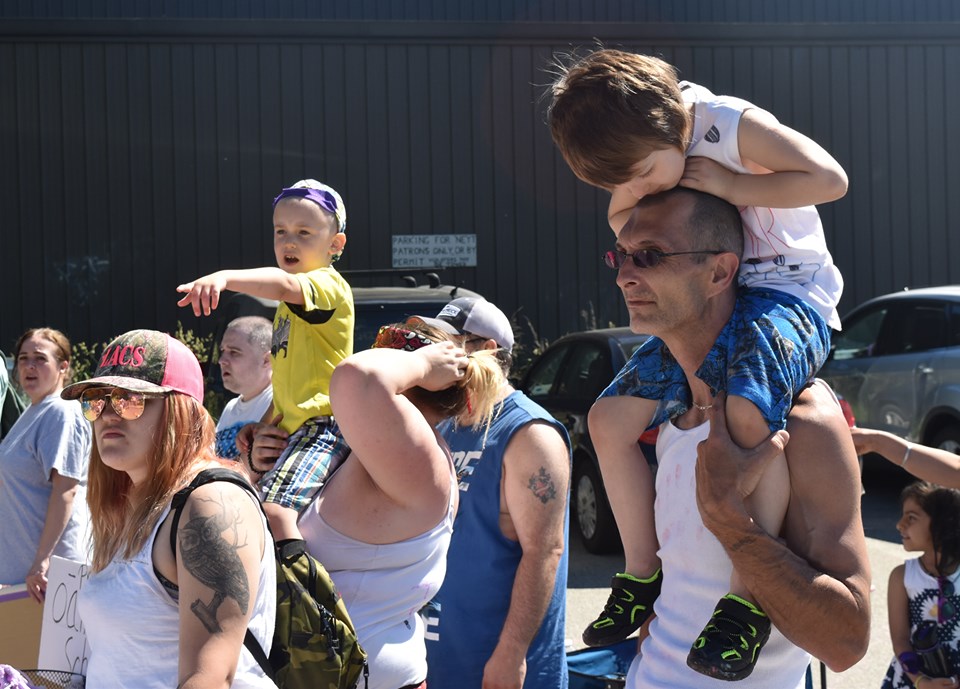 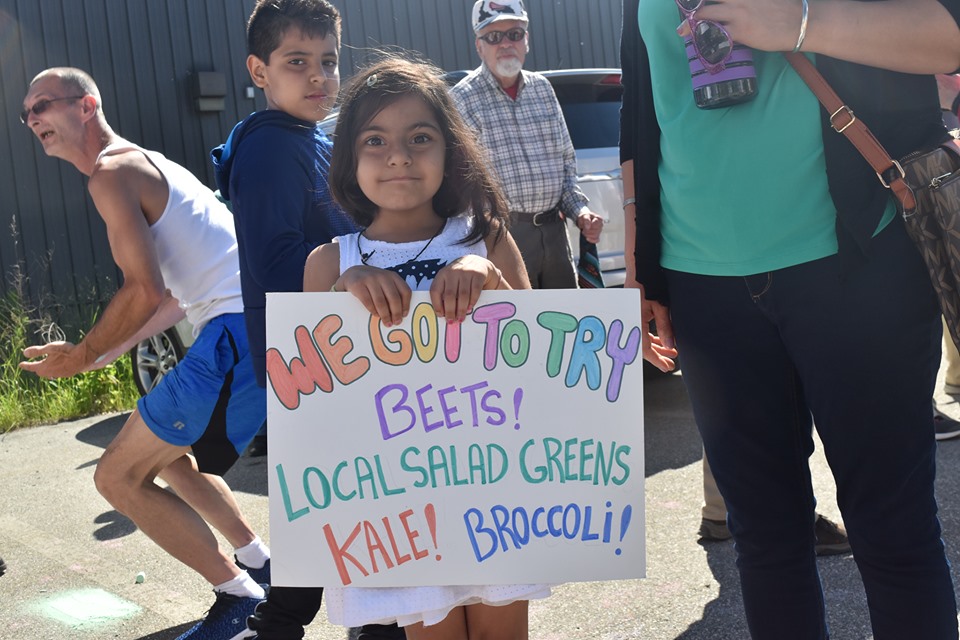 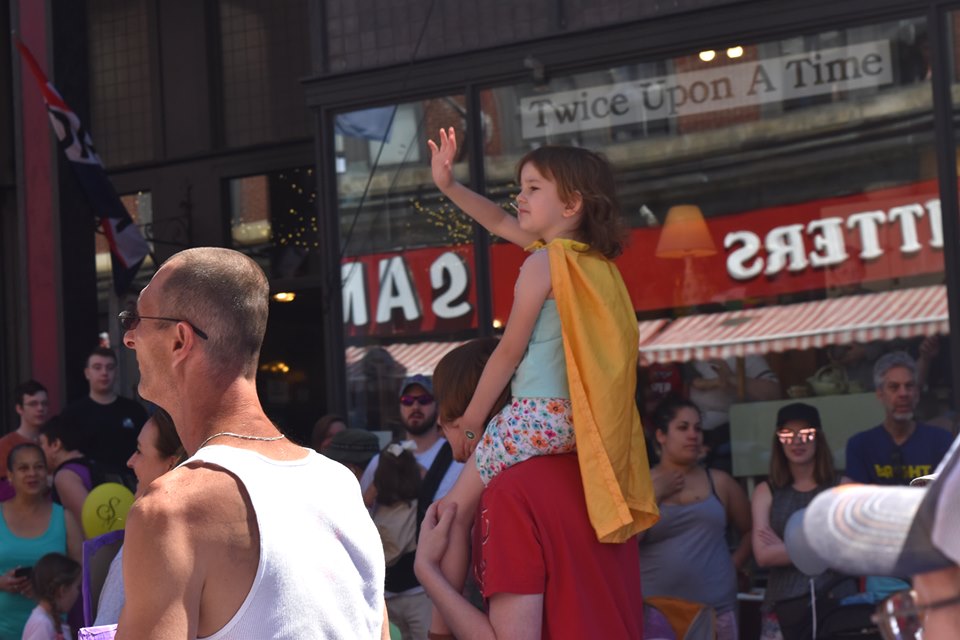 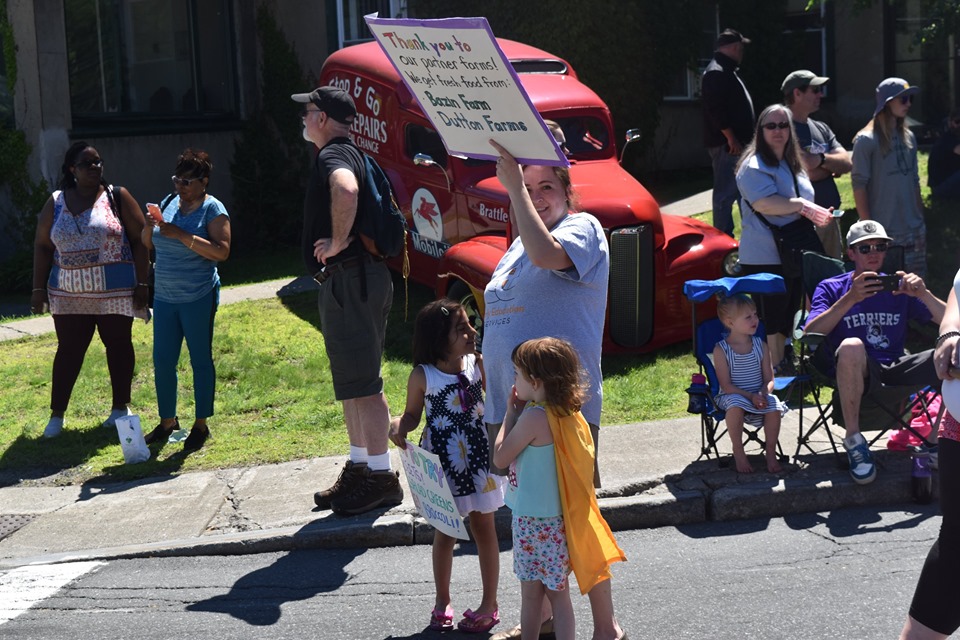 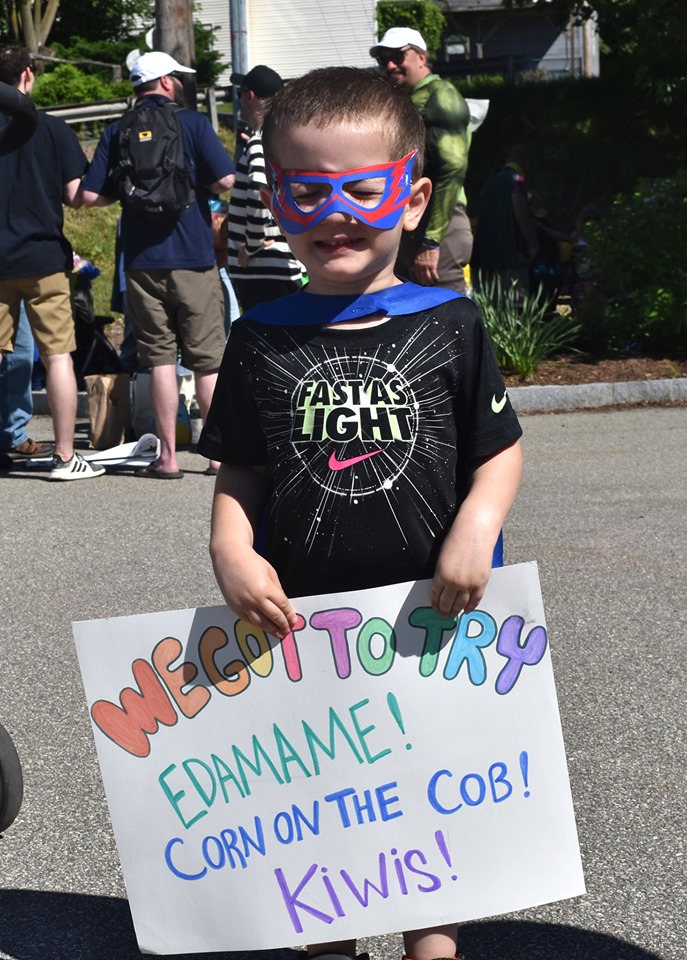 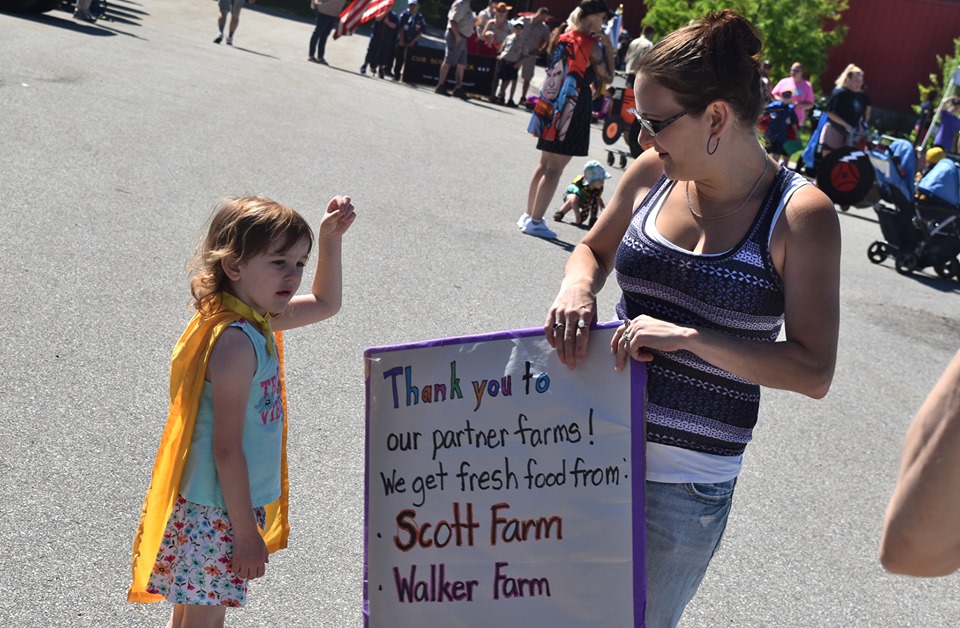 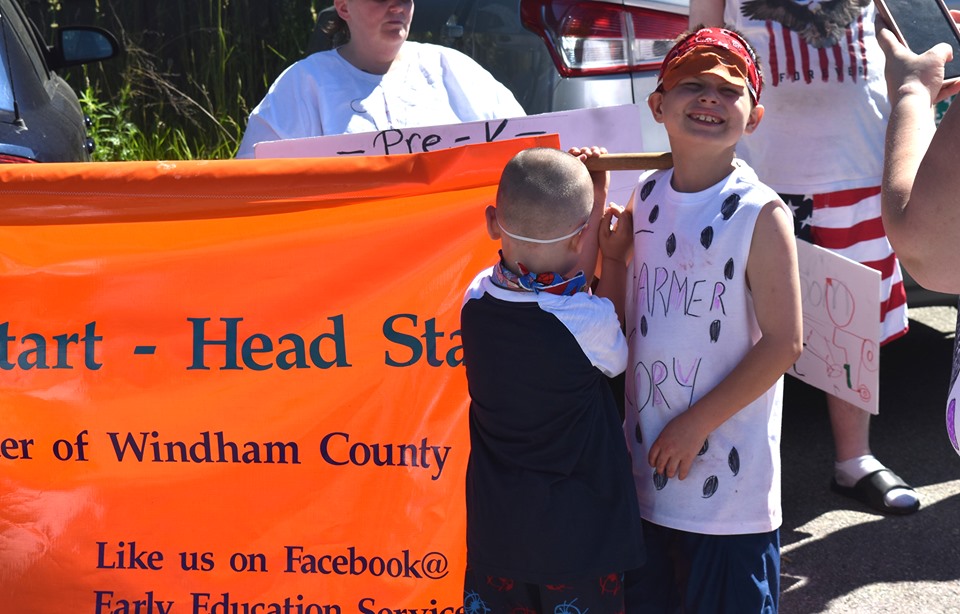 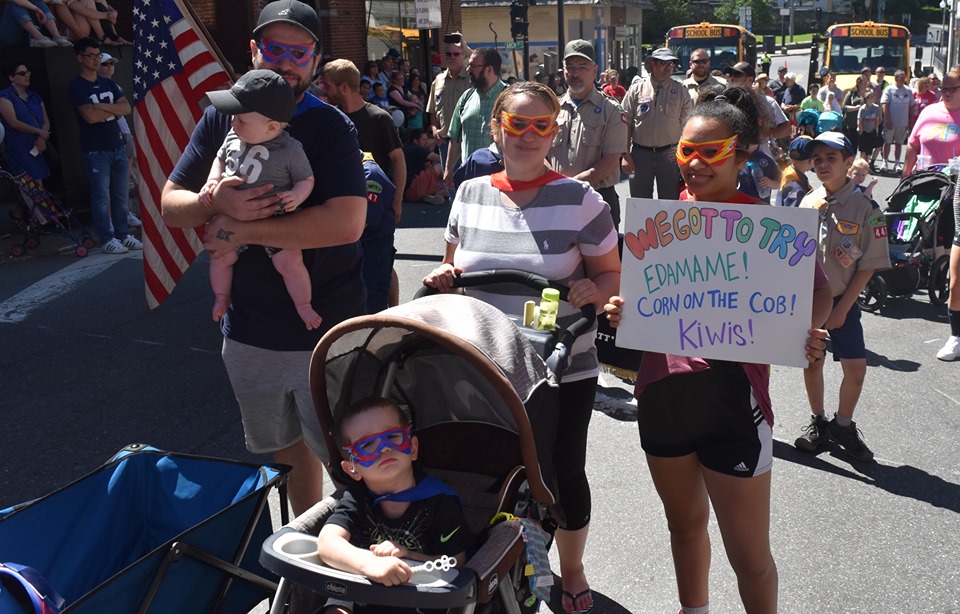 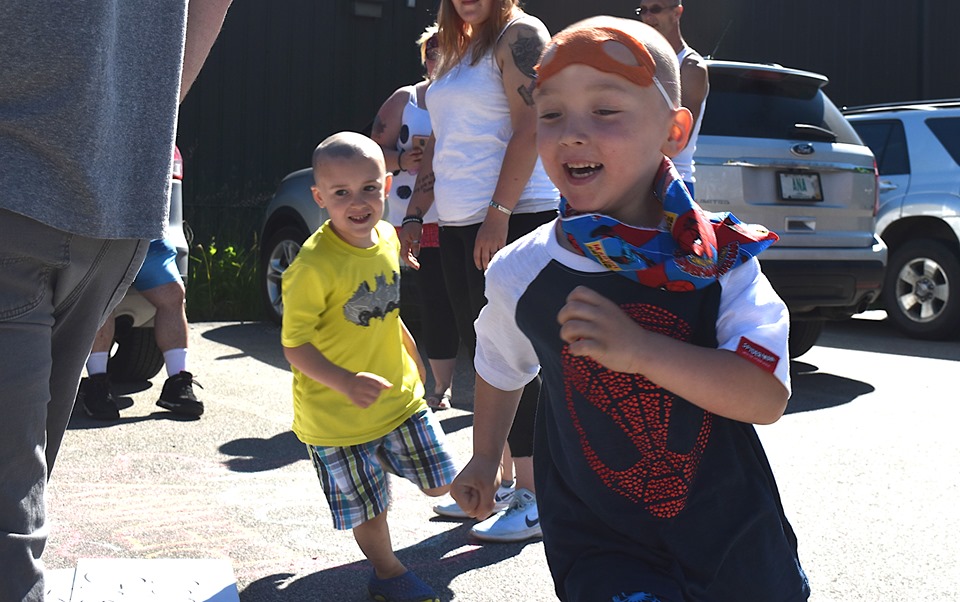 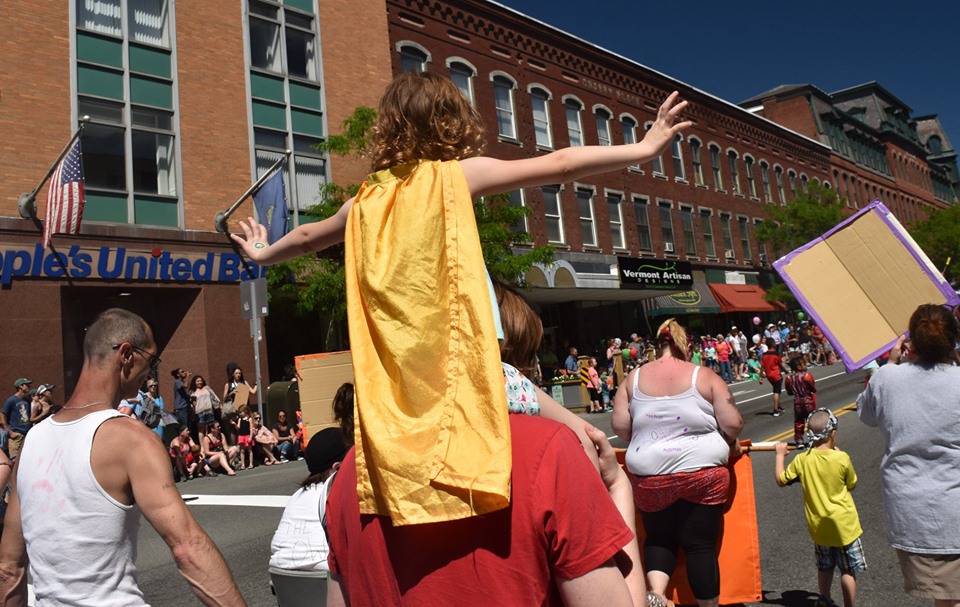 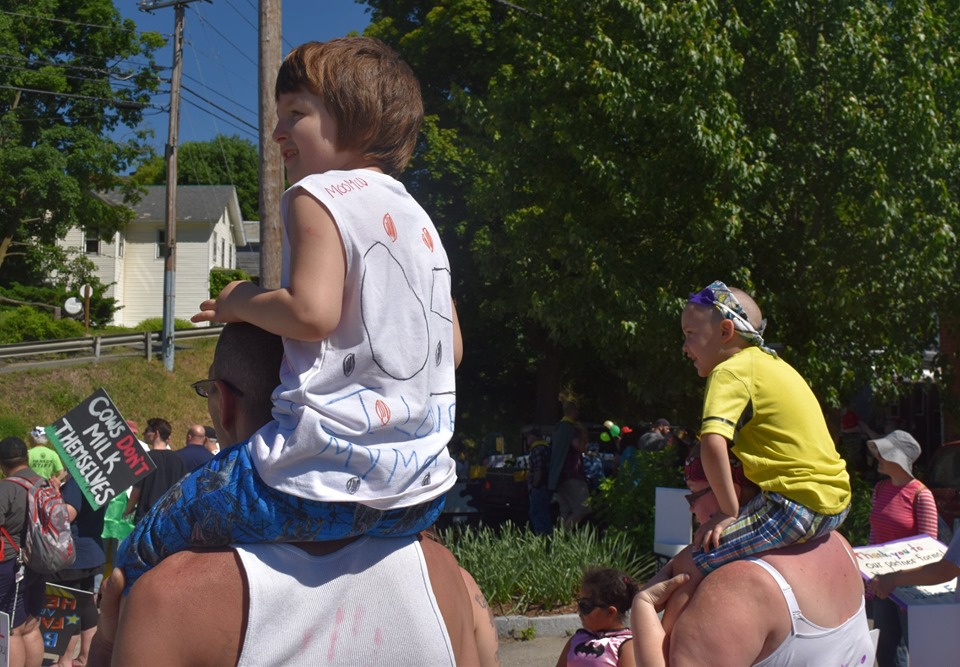 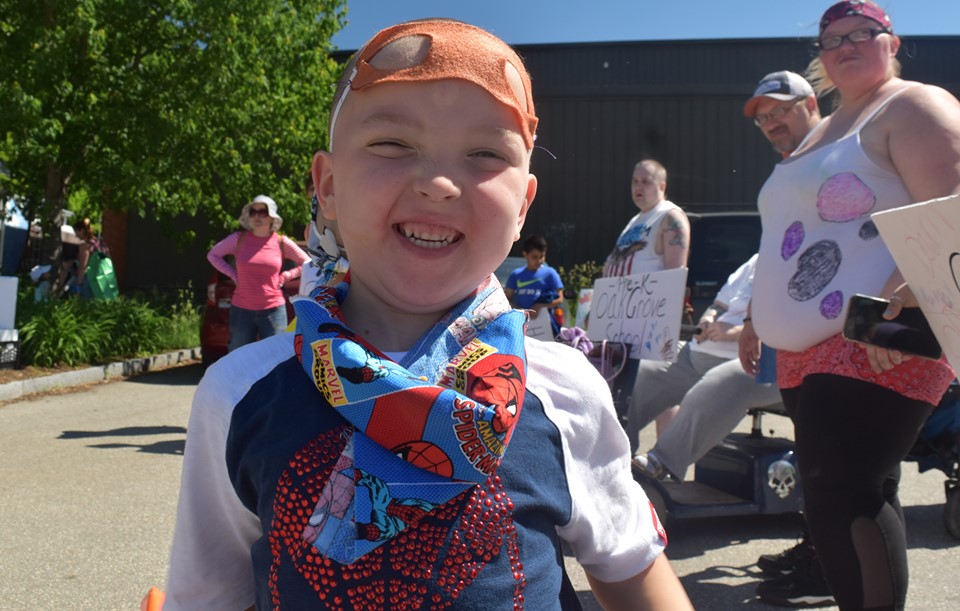 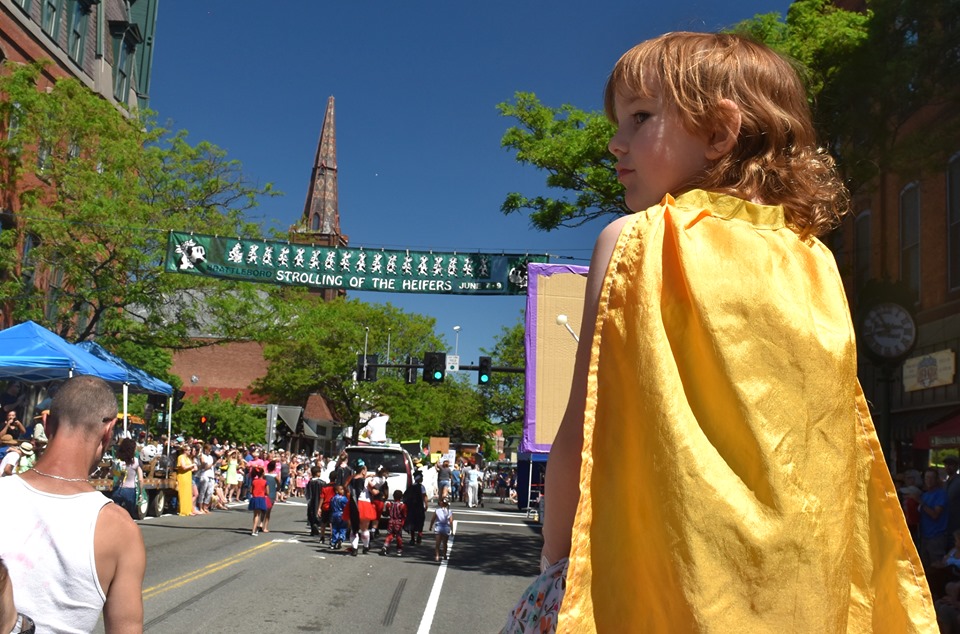 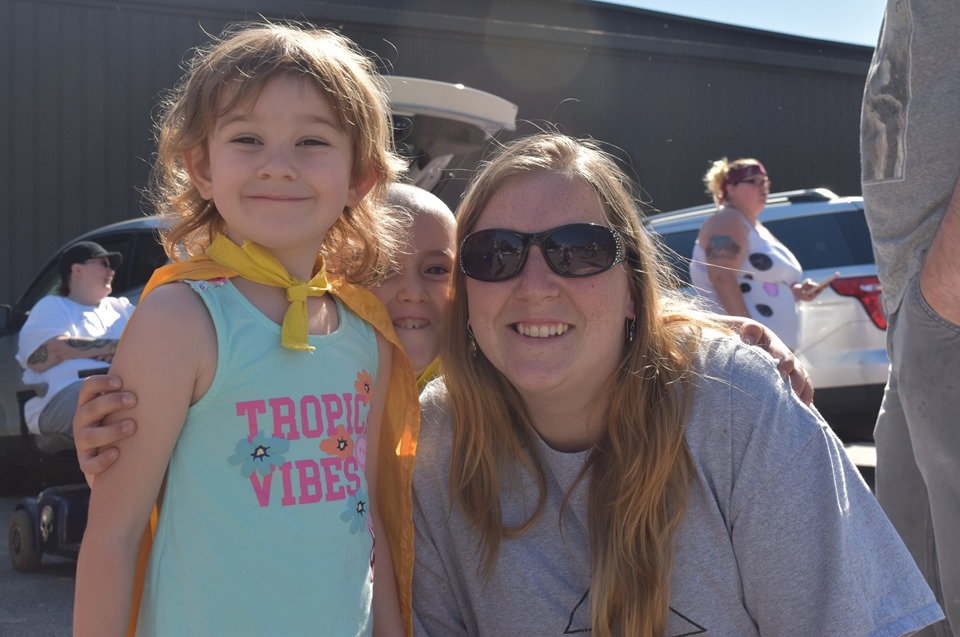 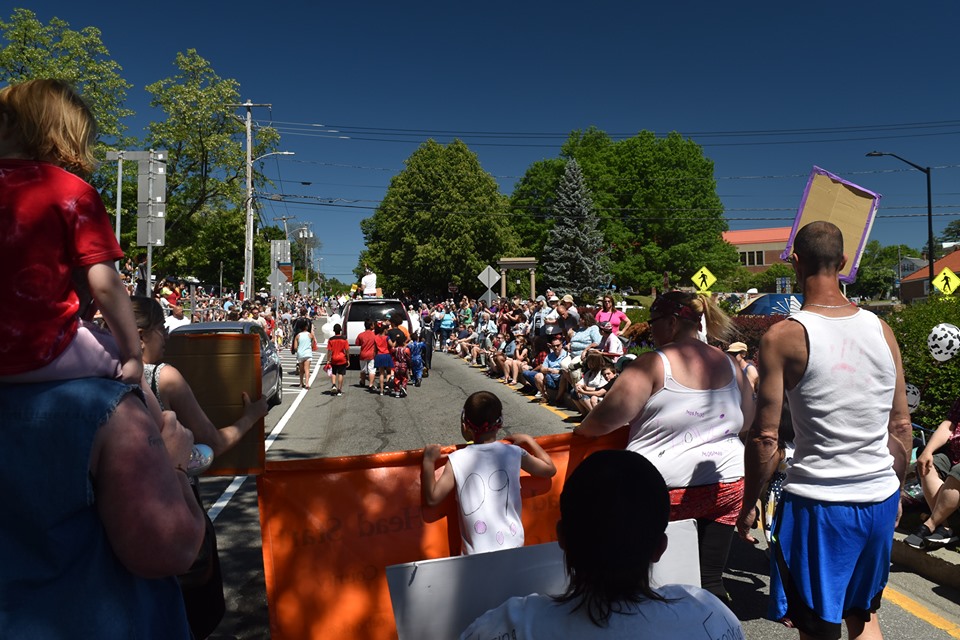 Posted Under: What's New at EES?