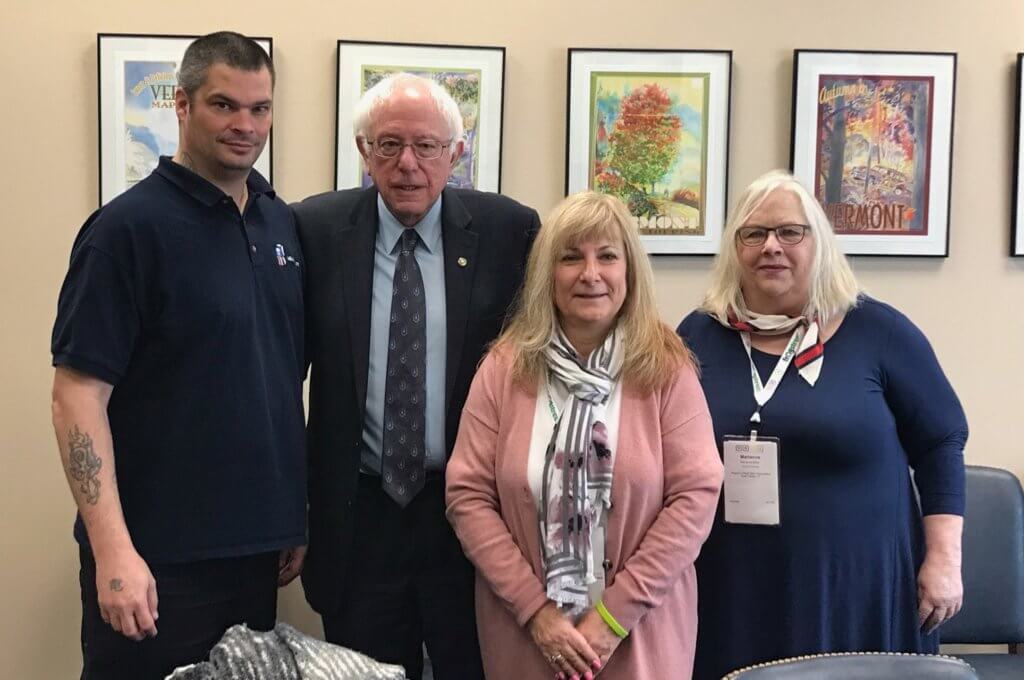 Written by Francisco on 25th January 2018

Senator Bernie Sanders asked the trio if they would be comfortable sharing their stories on his social media. The result is this compelling video on Bernie Sanders’ Twitter feed.