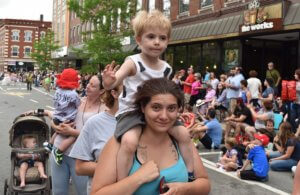 EES at the Strolling of the Heifers!

Written by Francisco on 7th June 2018 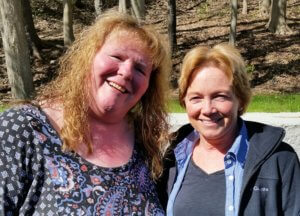 In honor of National Nurses Week (May 6th through May 12th), we wanted to recognize and thank our nurses here at Early Education Services. Thank you Kelley (our Early Head Start nurse) and Cindy (our Head Start nurse)! Our nurses provide support to the classrooms and families as well as screenings and tracking well child […] 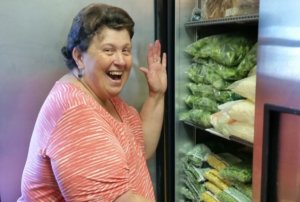 Our new kitchen is now open at our Westminster Head Start centers! We now have the ability to offer more fresh local products than ever before and assure better safety with food allergies. Please also join us in welcoming Kathi as our brand new cook in Westminster!  In the photos you will see Kathi and […] 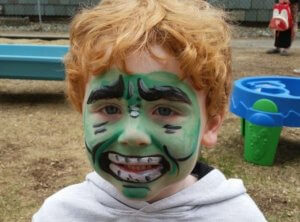 Over 230 families turned out for our Family Fun Event, which was held at Early Education Services’ headquarters on 130 Birge Street. The event was supported by the Green Street Promise Community and featured prizes, face painting, crafts, music and puppets with The Annies, live animals from the Southern Vermont Natural History Museum, making healthy […] 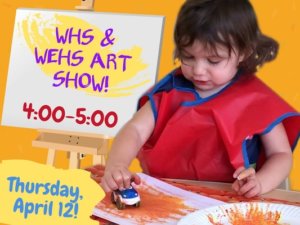 On the evening of Thursday, April 12, parents of the children at Westminster Head Start and Early Head Start visited the classrooms to view artwork that their little ones had created. This art show, which is held every year, featured large display boards with paintings and other works that the children made, as well as […]

Thank You from Sen. Sanders!

We are pleased to share with all of you this kind letter of thanks from Senator Sanders. Thank you all for your support of our program and all you do to help us provide quality care, education and resources for children and their families.   February 13, 2018   Ms. Debra Gass Executive Director Early […]

Written by Francisco on 13th February 2018 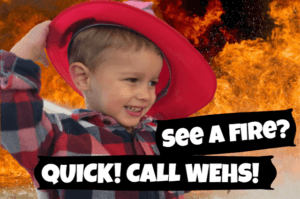 Do you want to know what to do if there’s a fire? Just ask the kids at Westminster Early Head Start! During Fire Prevention Week they got a special visit from Brad, the father of one of the preschoolers, and a real life firefighter! Brad visited all four Westminster classrooms with different presentations geared toward […] 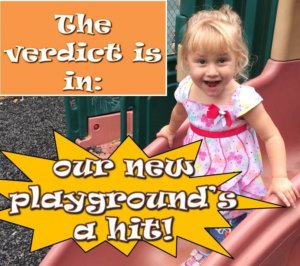 Last week the Birge Nest re-opened its second playground, and eager youngsters poured in to try it out. The new playground features brand new rubber mulch, a pair of play structures for climbing and sliding, a row of tree stumps for climbing and other exploration, and a sandy play area encircled by a track to run […]

Written by Francisco on 6th October 2017